A retrospective covering over 100 years of glorious French lingerie is coming to London this autumn in what is set to be the most seductive exhibition of the year.

Lingerie Française makes its UK debut in October, celebrating the design, innovation and savoir-faire of French lingerie, as well as the legendary luxurious and seductive qualities we all know and love. After a highly acclaimed Paris exhibition, it is the first time that the most famous French brands have come together to unveil their treasures.

The show will culminate with the must-see ‘Holographic Striptease’ depicting the evolution of the female silhouette.

Featuring the collections of AUBADE, BARBARA, CHANTELLE, EMPREINTE, IMPLICITE, LEJABY, LOU, LISE CHARMEL, PASSIONATA, PRINCESSE TAM.TAM, and SIMONE PÉRÈLE the exhibition tells the stories of millions of women through the last century, and how French lingerie can chart their modern evolution and society values.

The retrospective includes 260 pieces of influential and iconic lingerie, beginning in the 1880’s and ending with the creations of tomorrow. Enhanced with video installations that will bring to life this storied past, visitors will also find the most striking advertising imagery, films and photos from each era.

The show celebrates the expertise of French corsetieres, with their key inventions: the stretch-fabric corset, the first bras, the girdle, and the revolutionary ‘shapewear’ that embraces every curve of a woman's body thanks to Lycra® fibre which has revolutionized corsetry and lingerie fabrics since its birth more than 50 years ago.

Visitors can also learn about the astounding techniques and innovative fabrics used in creating these legendary creations.

Legendary corsets, girdles and bras, as well as bustiers, slips, panties, briefs, tangas, thongs and garter belts will be presented at the London Film Museum and will bring lingerie back to life whilst offering a unique testimonial of the evolution of societal values.

And finally, as a highlight of the exhibition, a transforming-holographic striptease will depict, in the space of a few minutes and on a life-like scale, the evolution of the feminine silhouette which French Lingerie has always sought to enhance.

The hardback coffee table book ‘Lingerie Française: 19th-21st Century’ published by Plon Éditions, will accompany this exhibition. Richly illustrated with a photo campaign by Gilles Berquet and key visual imagery from each historical era, this book will retrace the epic story of French Lingerie, from the end of the 19th century to the creations of tomorrow.

‘Promincor – Lingerie Française’, the Association for the Promotion of Corsetry Industries, brings together, French lingerie brands that share common values. By organising events, press conferences and fashion shows their aim is to enable member brands to express themselves with a single voice, not just in France but especially on the international scene.

This exhibition is made possible by DEFI-MODE DE FRANCE, the Committee for the Development and Promotion of French Clothing, which promotes France’s apparel industry via training programs for producers and marketers of clothing and expert products worldwide and is partnered with Promincor, the association for the promotion of the corsetry industry, in the execution of this prestigious annual event.

We also wish to extend our special thanks to INVISTA and its ingredient fibre, Lycra®.

This show will celebrate the savoir-faire of French corsetieres, with their key inventions: the stretch-fabric corset, the first bras, the girdle, and even "smart lingerie" 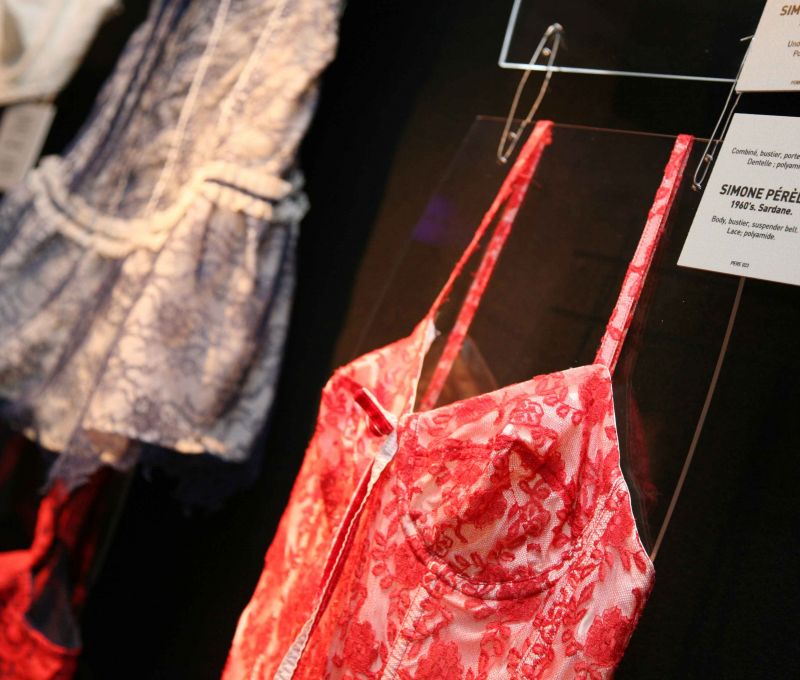 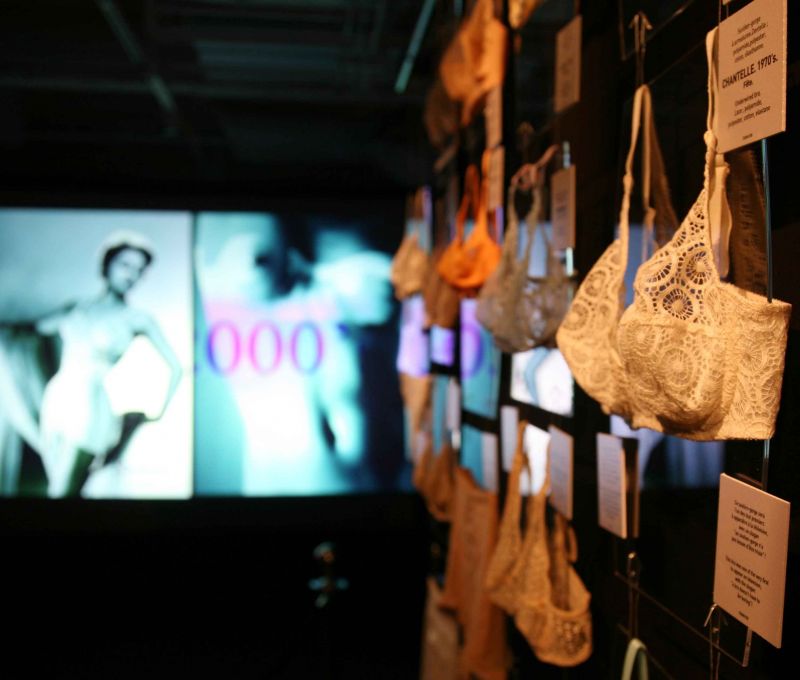