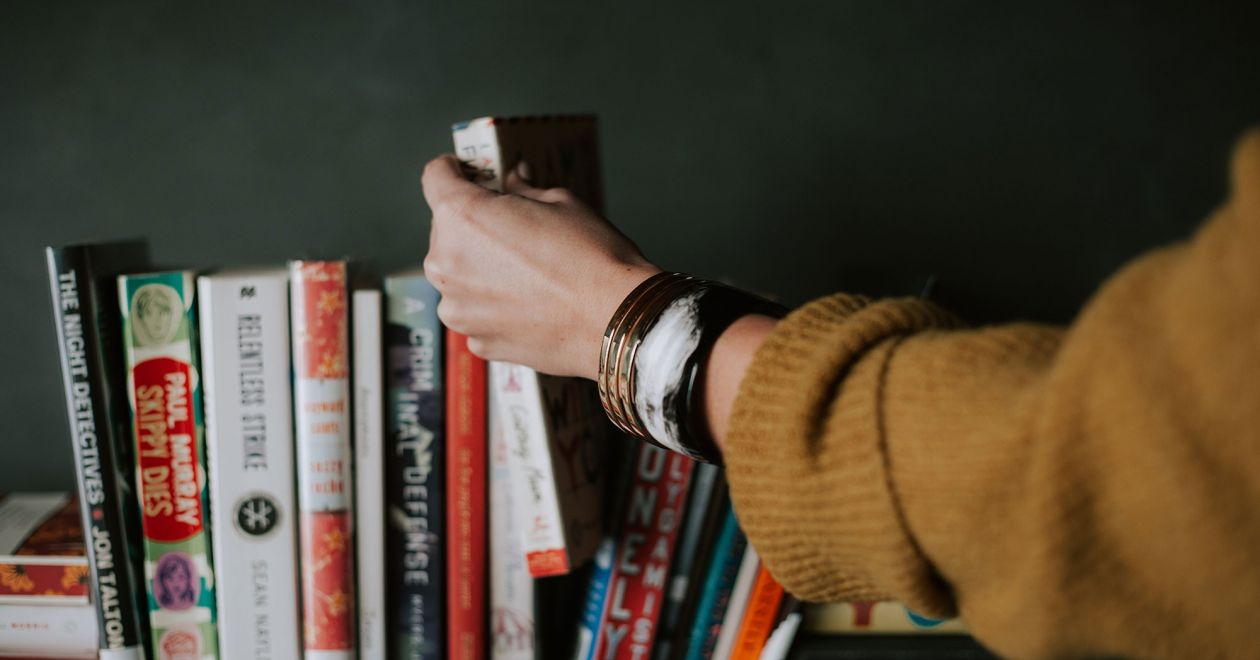 With adults and kids back online and spending a significant part of our days behind a computer, this Fall promises to be studious. September marks la rentrée littéraire, the time in France when a great number of new books are published and released to market for all to enjoy.

On the métro, on the train, on public benches, at home… the French fancy themselves quite the readers and have an inexhaustible pit of literary masterpieces to draw from.

Here are five must-reads to add some French to your book list: 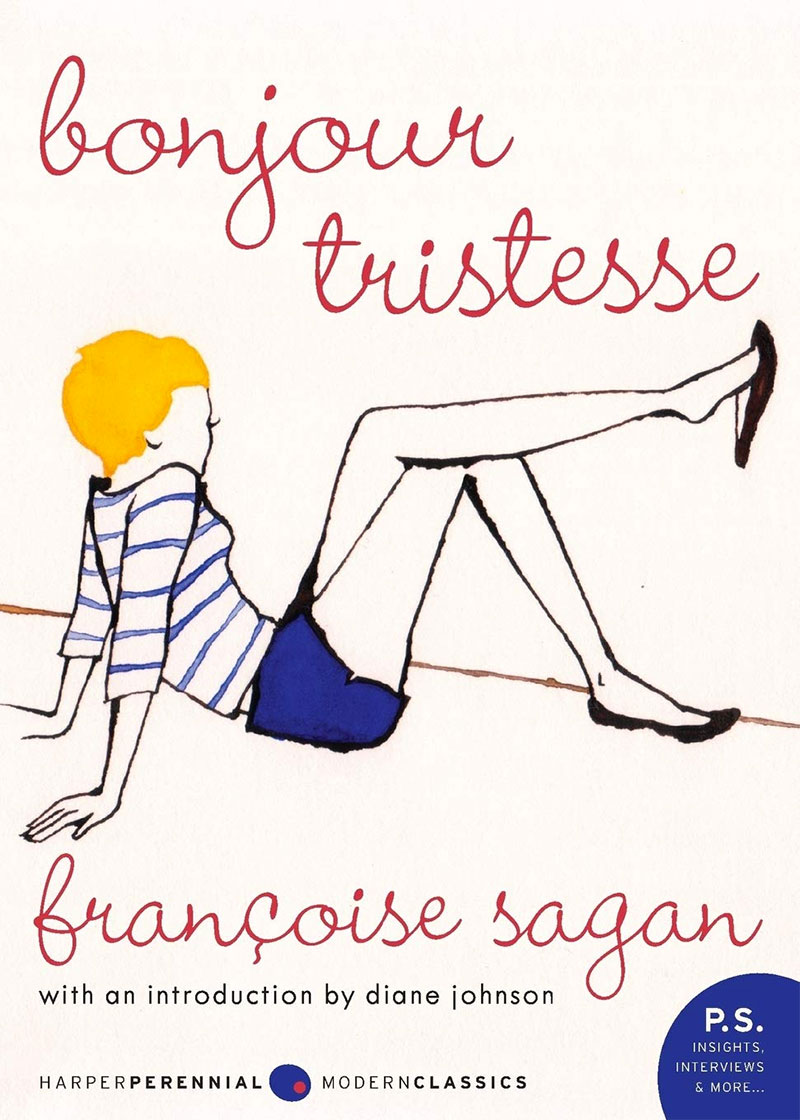 Endearing seventeen-year-old Cécile joins her father, a widower with a wandering eye, for a carefree, two-month summer vacation with his latest mistress, Elsa. Cécile cherishes the free-spirited moments while plotting her own sexual adventures with Cyril, their young neighbor. But the arrival of her late mother's best friend Anne intrudes upon their laissez-aller and life of superficial pleasures. When a relationship begins to develop between the adults, Cécile and her lover set in motion a plan to keep them apart. 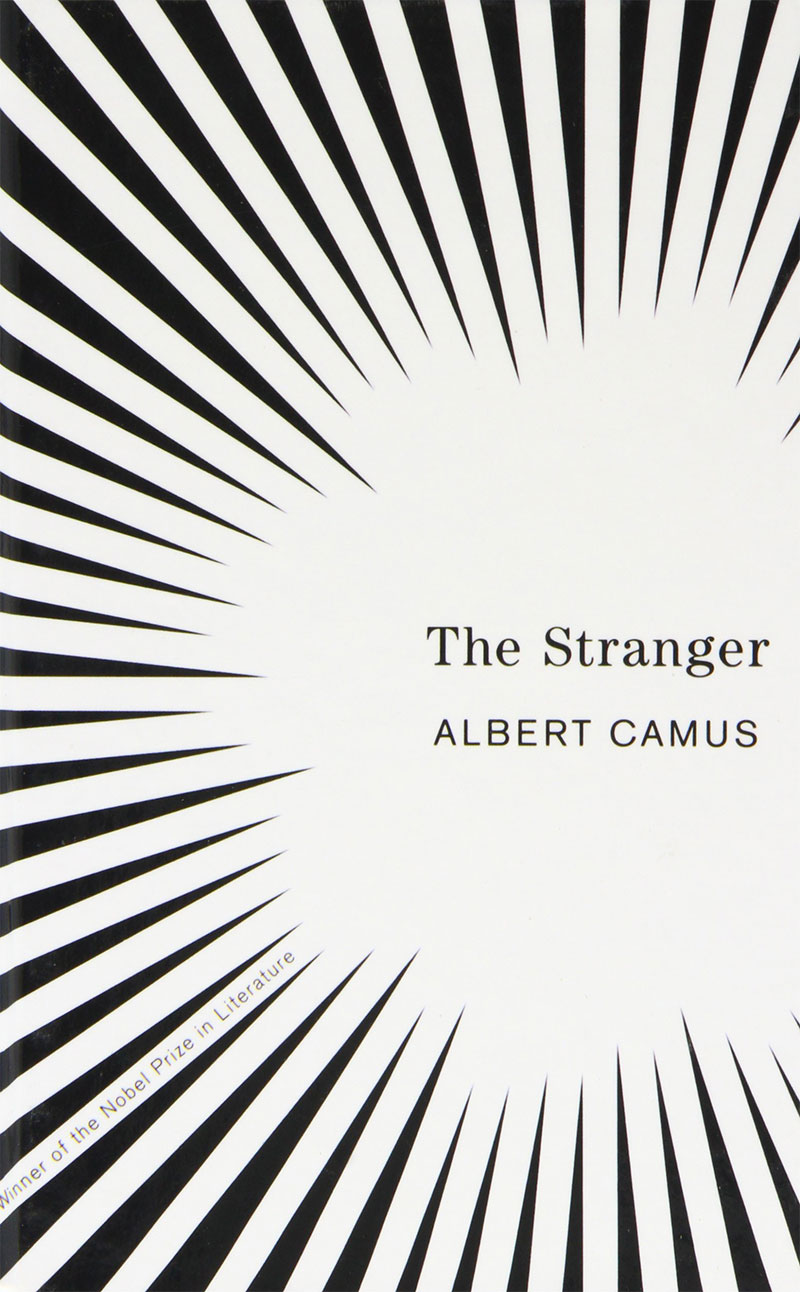 A young Algerian, Meursault, becomes embroiled in the petty intrigues of a local pimp and ends up killing a man. He's imprisoned and eventually brought to trial for his crime. The trial's proceedings are absurd, with the most damning facts being that he appears unmoved by his own mother’s death and disengaged from his own emotions.The Stranger is one of the most widely read novels of the 20th century. 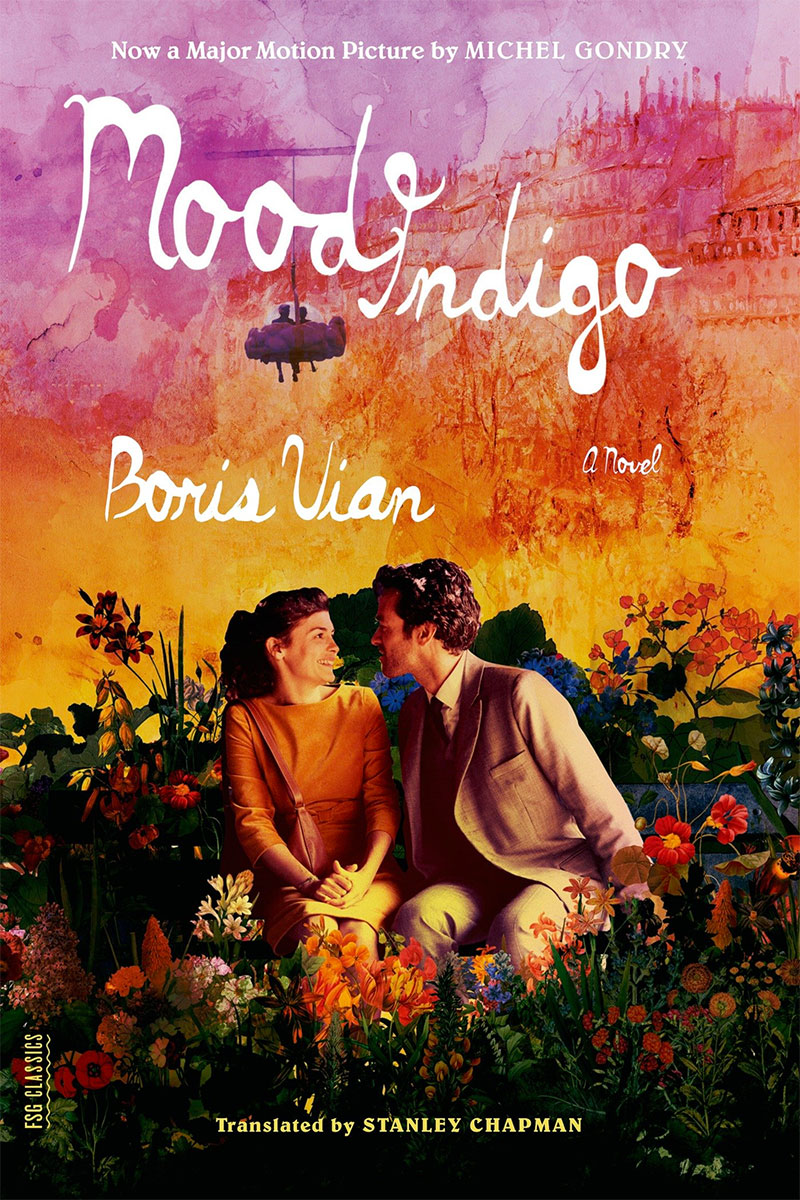 In a surrealist world where animals and inanimate objects reflect the emotions of humans, well-to-do Colin falls madly in love with Chloe, whom he promptly marries. During their honeymoon, Chloe falls ill to a mysterious disease and is diagnosed with a water lily in her lung. Faced with Chloe’s gargantuan treatment, Colin exhausts his funds, compelling him to undertake low-paying jobs and to increasingly live in decay. There are really no good ways to describe this avant-garde masterpiece… read it! 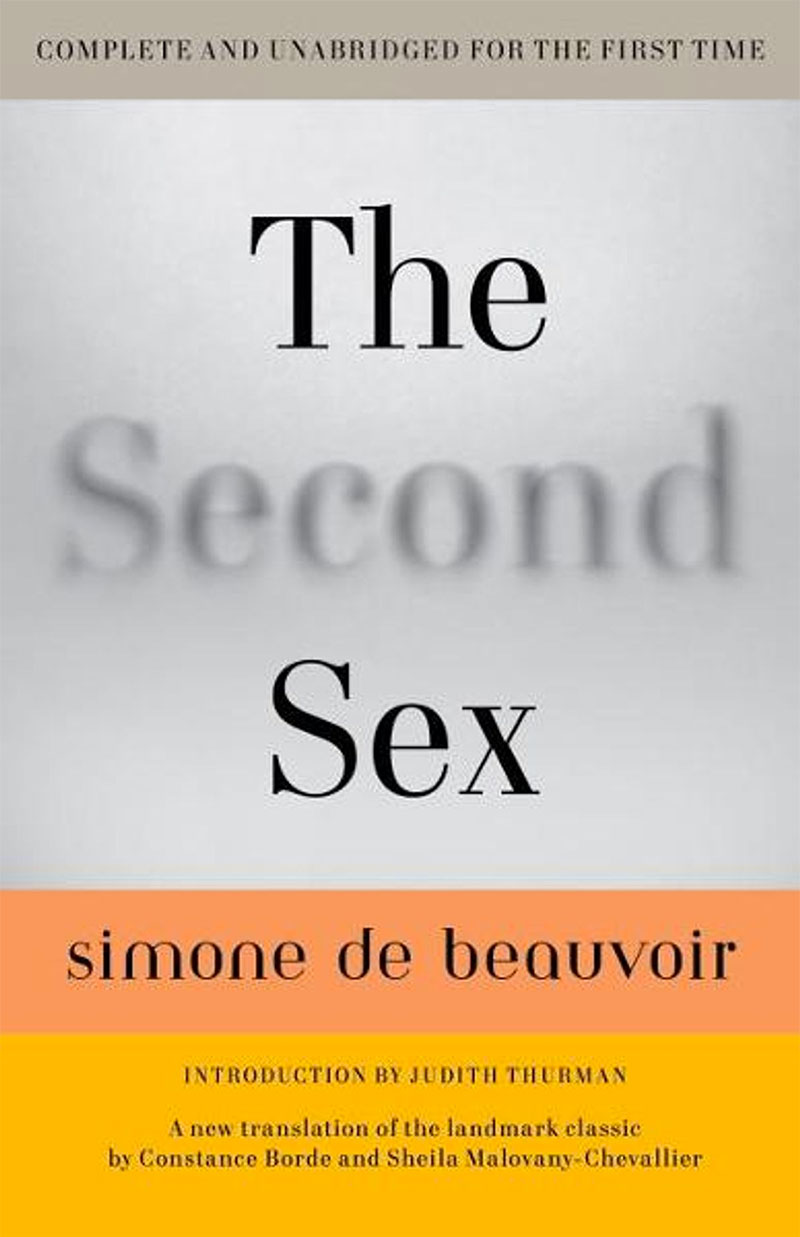 Simone de Beauvoir’s masterwork is a powerful analysis of the Western notion of “woman,” and a groundbreaking exploration of inequality and otherness. A major work of feminist philosophy and the starting point of second-wave feminism, The Second Sex is an essential read for both men and women of all generations. 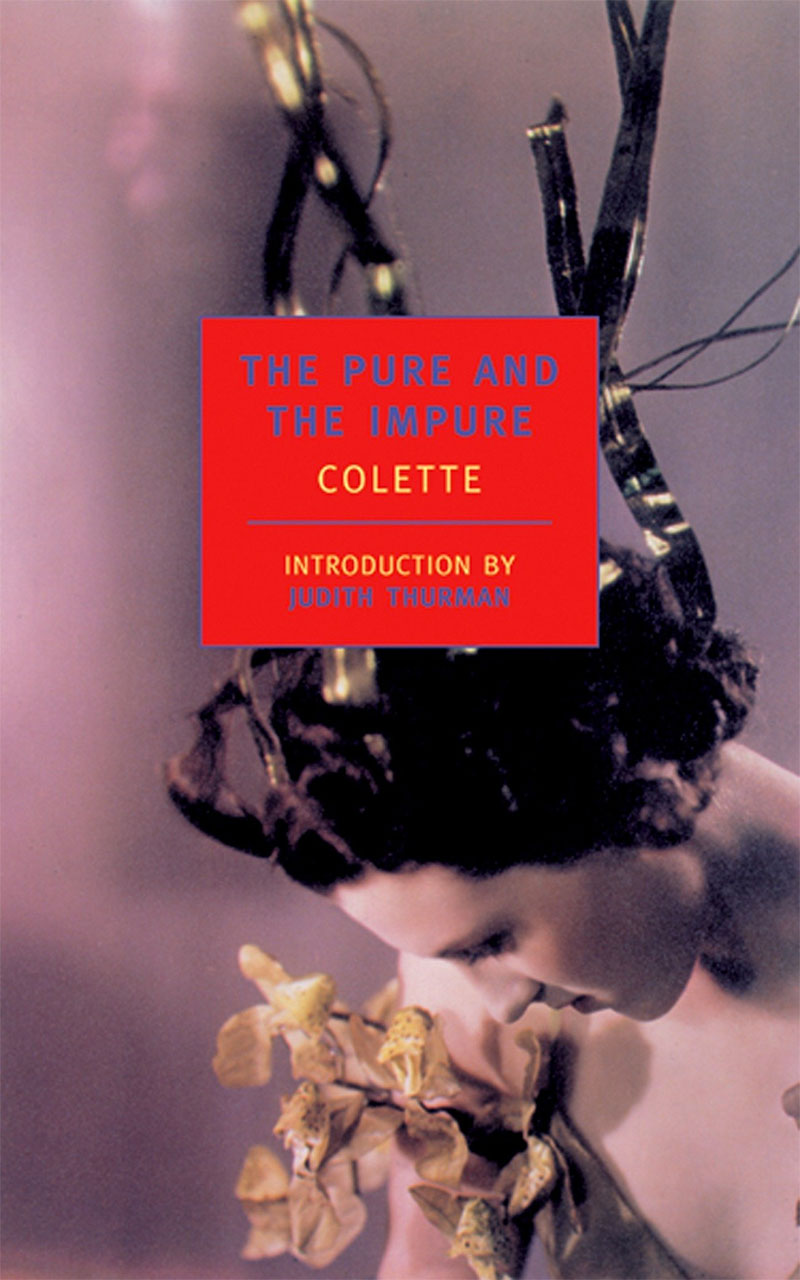 Colette considered it her best novel, and as close to an autobiography as she would ever write. The Pure and the Impure is a series of conversations about sex, gender and attraction, recounting unforgettable encounters with men and women whose lives have been permanently transfigured by the strange power of desire. Colette’s creation is without a doubt modern literature's best reckoning with the varieties of sexual experience and with the surprising nature of love.