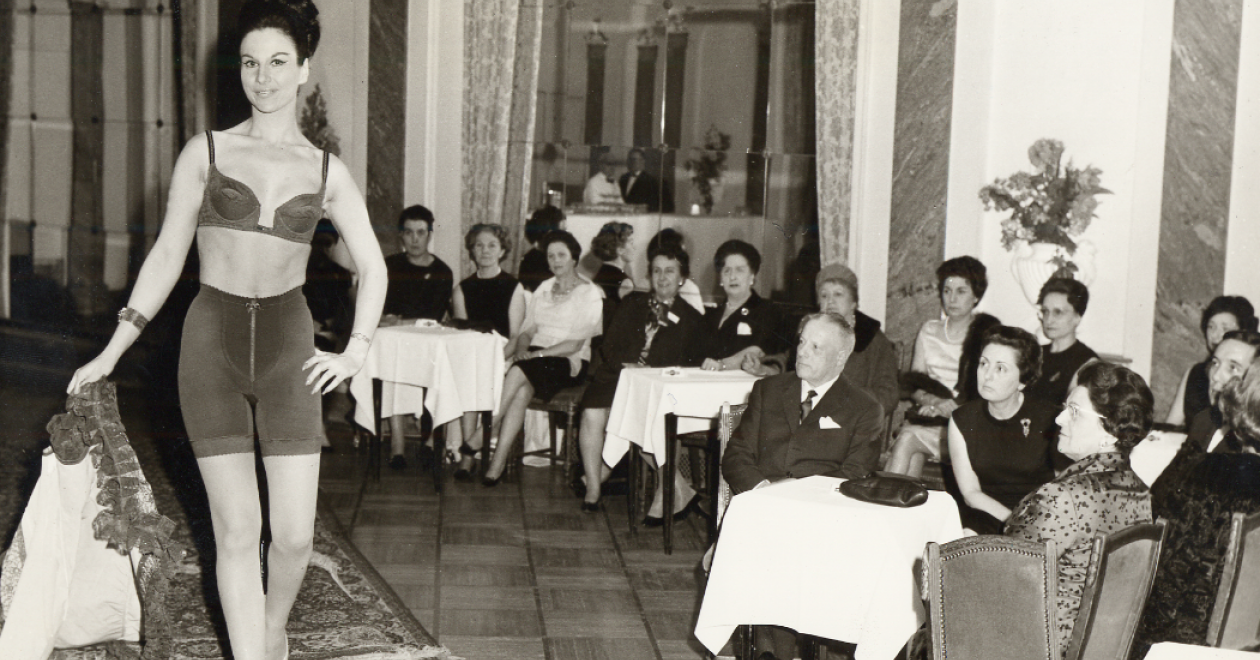 In the early 1900’s, in the middle of that historical period we affectionately call La Belle Époque (the Good Times), the “monobosom” was a popular look for women. Their breasts were hoisted and held together in such a way that they appeared as though they just had one very large breast.

Here’s come the pic for proof: 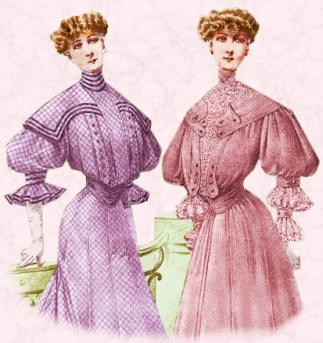 It looks as weird as it sounds, but who are we to judge? In some cultures at present times, uni-brows and necks stretched out with metal rings to mimic that of a giraffe are considered maximum appeal. Upon seeing this (which we can’t un-see), we think it’s fair to question whether these Times were, indeed, as Good as they say.

Open-crotch panties were once de rigueur for women. These were not worn because they were practical, or sexy, but rather because closed-crotch underwear was reserved for men. Is it just us, or this seems terribly backwards? No picture attached, you’ll thank us later.

/Lingerie/ The French word in its original form derives from the old French word linge, meaning 'linen'. Throughout the years, the word lingerie went from a taboo concept, just barely whispered from blushing lips, to a declaration of independence screamed from the rooftops, bouncing off the city walls and shattering invisible ceilings.

Lingerie has been the anthem of French women, of liberated women around the world.
But as it turns out, we may in fact have the Ancient Greeks to thank for it. They are the very first civilization to show records of women wearing a garment designed to support their breasts.

What is that sound, you ask? Probably the sound of French women muffling their cries into a pillow, everywhere. 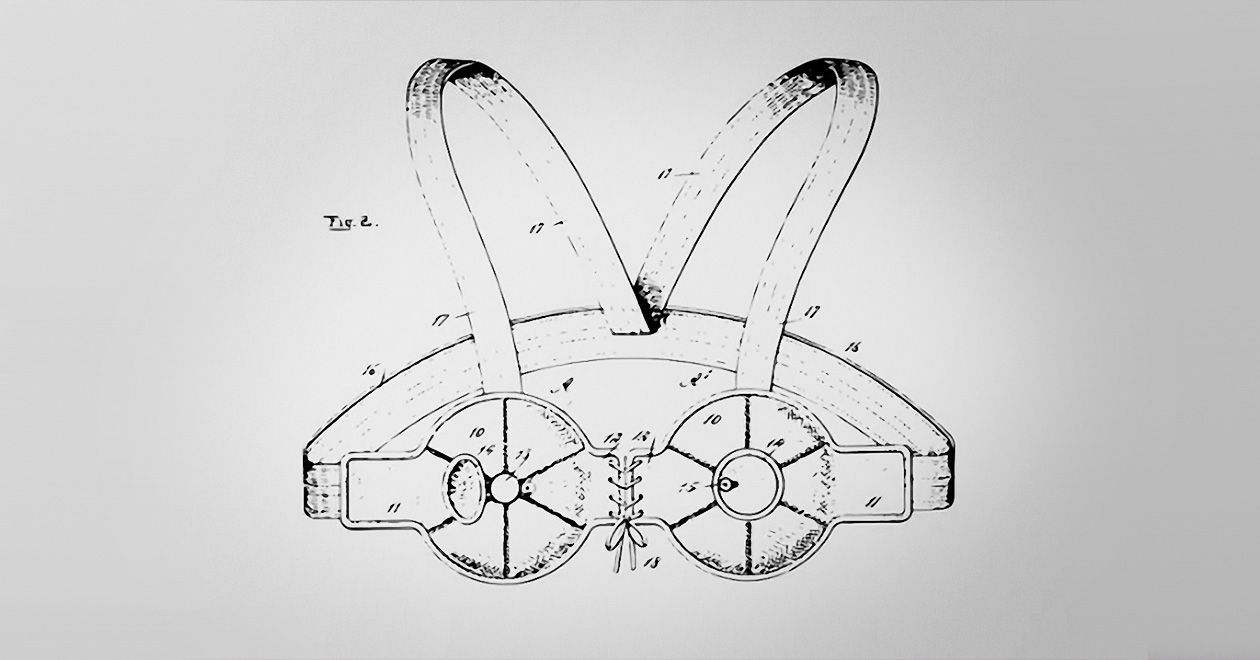 Here’s a fact that should console us all: French woman Herminie Cadole is said to have created the first bra in 1889 called le Bien-Être (the well-being) - … despite a certain German lady named Christine Hardt holding the patent for it from that same year. Moving right along...

Fun fact: The bra (short for the French word Brassière), symbol of femininity, empowerment and sensuality, was born the same year as the Eiffel Tower was built. 1889 was a great year for France and women! 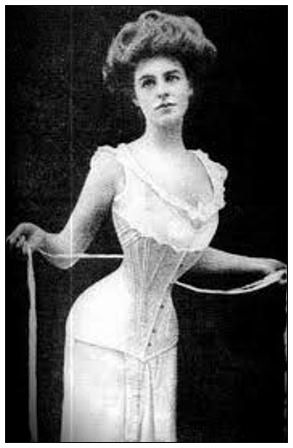 Corsets, aka objects of agonizing torture, were often made from whalebone back in the 1700’s. Women would tighten them up to the point of barely being able to breathe, sometimes even risking cracked ribs and punctured lungs, all in the name of slim waists and dainty proportions.

Meanwhile, this practice nearly decimated the baleen whale population. PETA would NOT have been pleased, and neither would we.

Acclaimed French fashion designer Jean-Paul Gaultier, who recently delivered the very last show of his incredible career, created Madonna’s famous cone bra, which was modeled after the popular “bullet bra” from the ‘40s and ‘50s. 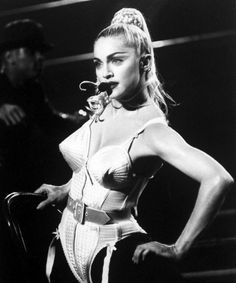 La Ciccone, once a fashion icon (yes, yes she was!), unveiled her pointy breasts in Japan, the very first stop of her Blonde Ambition tour. And the world was never the same.