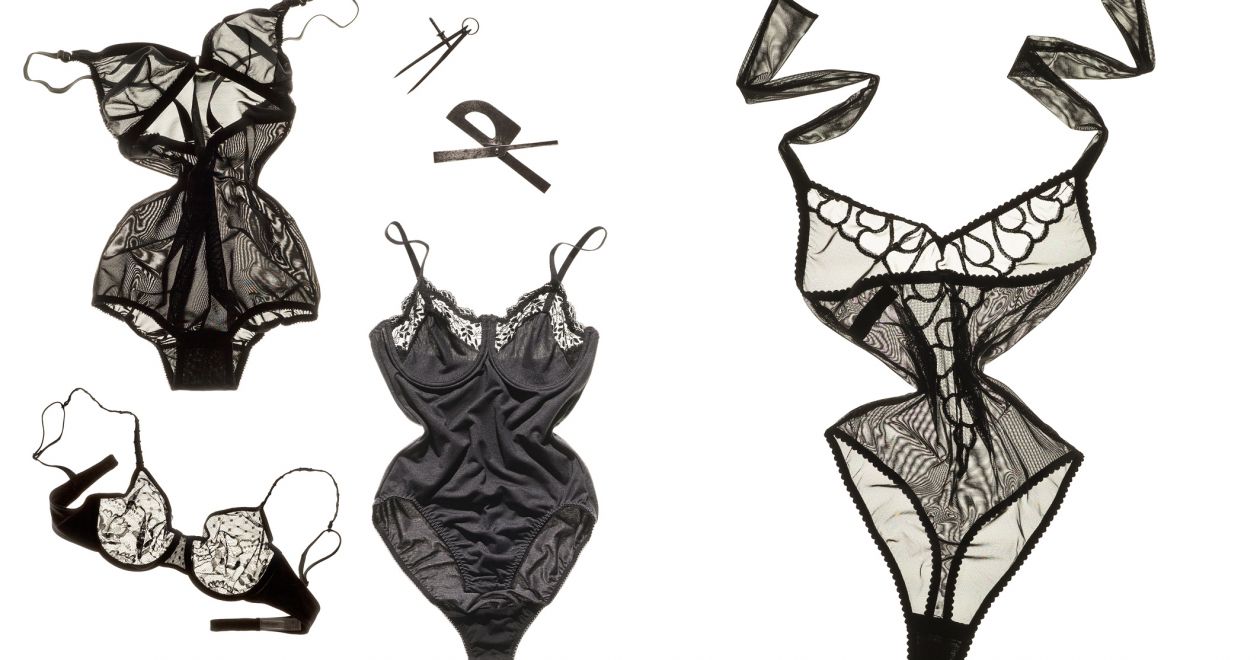 Back in the day, we called it a leotard - until the day it grew up and became the bodysuit, that curve-hugging, second-skin that makes us look and feel svelte without stuffing us into what one lingerie connoisseur calls “that unforgiving Spanx-ish sausage casing feel.”

Celebs were the first to put the bodysuit on our cultural radar: Scarlett Johansson wore one on the set of 'The Avengers' in Central Park, Lady Gaga struck a pose in a nude bodysuit and 12-inch Alexander McQueen snakeskin boots, and Jennifer Lopez inspired jaw-dropping awe in a scintillating barely-there bodysuit at the American Music Awards

Oh, and let’s not forget that Catwoman wore one. So did Superwoman.

Like many things in the 21st century, the bodysuit is polymorphously wonderful: Wear it with a blazer as is. Layer it under a chic white blouse. Sport it with jeans or a little black dress.  Whatever you do, let it show. “The bodysuit is too stunning not to reveal,” says Simone Pérèle fashionista in 4 Ways to Style the New Look Bodysuit . Here are a few more tips - and just a few of the truly sensational French bodysuits:

Excerpted from 4 Ways to Style the New Look Bodysuit:

Be A Sheer Style Maven: Wear it under a black sheer or semi-sheer blouse to create an air of mystery. 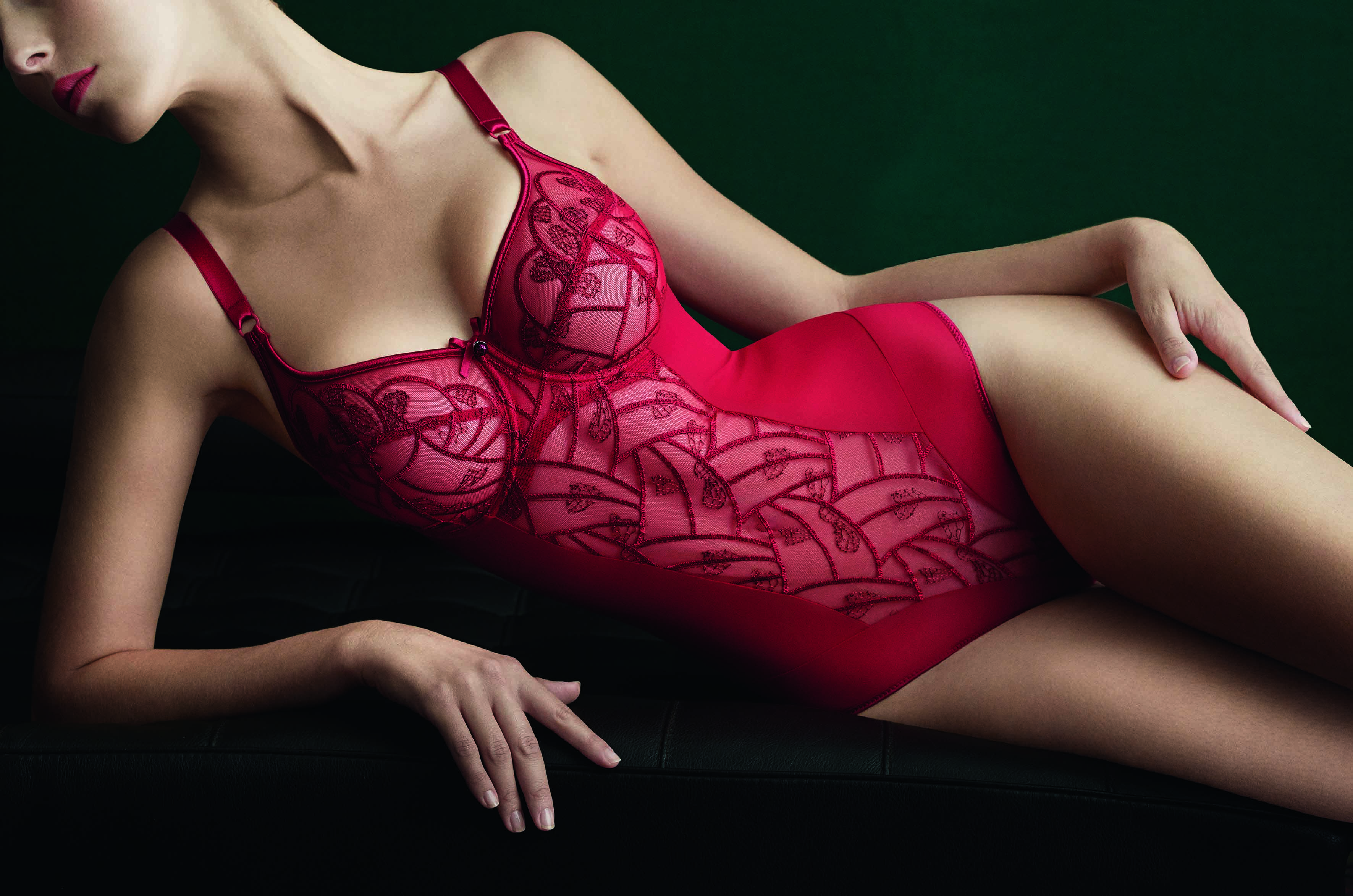 Elevate the Look of Your LBD (Little Black Dress): Your LBD has a new little secret. The curve-hugging bodysuit, paired with the Look Push-Up, makes a striking ensemble under your favorite black dress. Low back anyone? Show-stopping gorgeous. 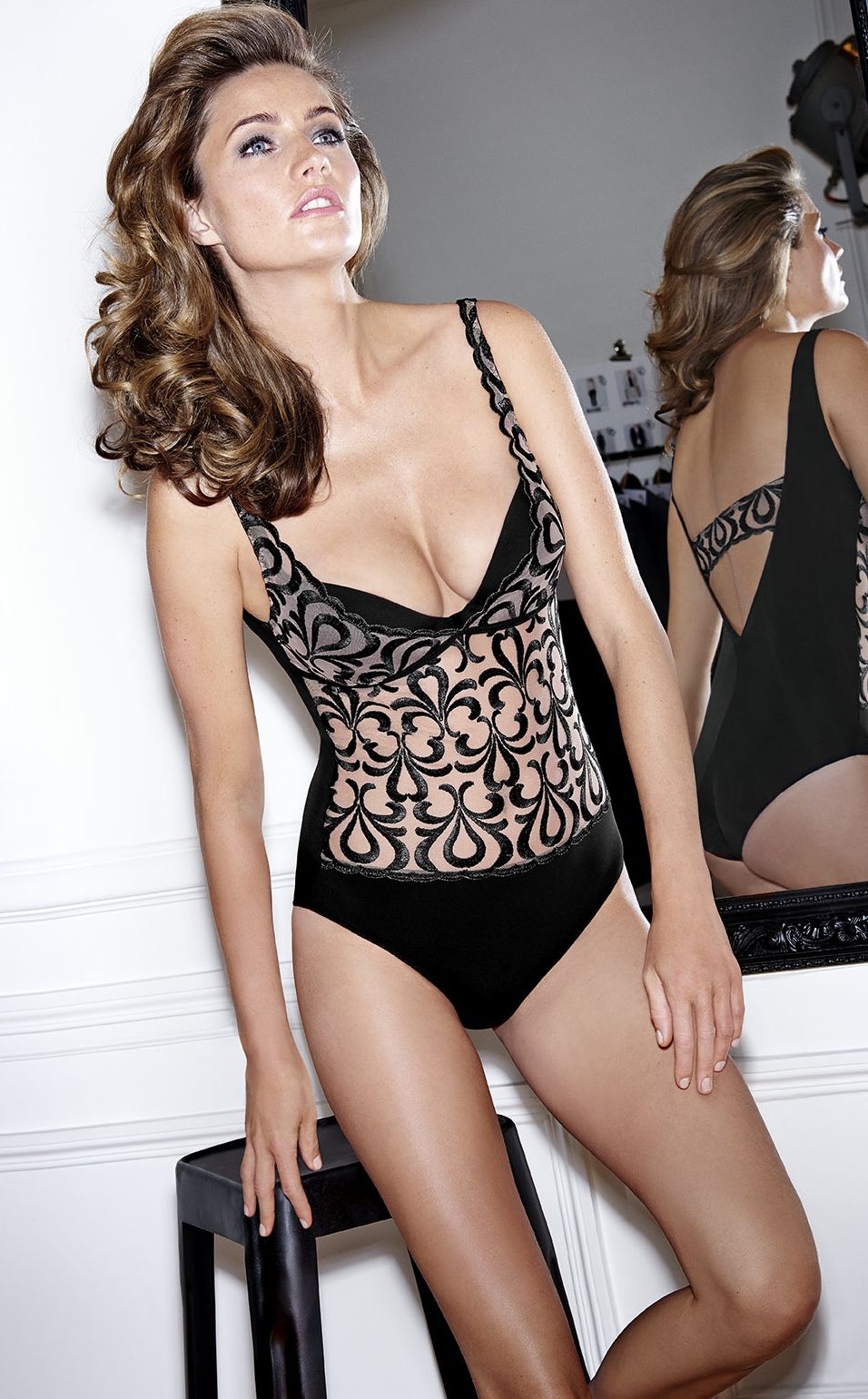 Set Your Style A-Blaze: Layer this wildly stylish bodysuit under a classic black blazer and it will give the entire outfit a cool, chic vibe. Pair it with a slim high-waisted pant or pencil skirt for a polished-but-sexy look. 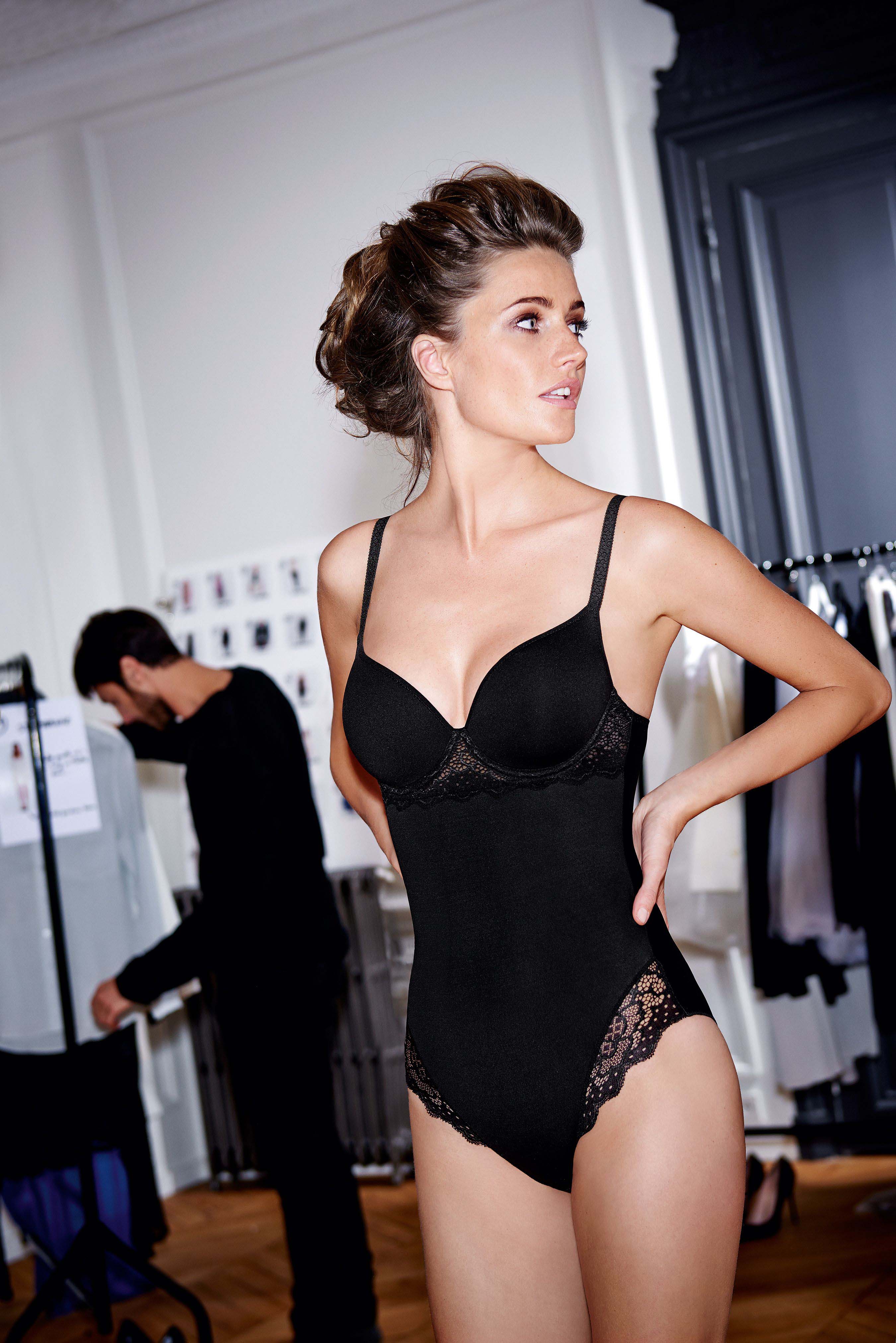 For more on what French women know about color, read Simone Pérèle's most lovely Oh So French post "How to Shine in Jewel Tones ."