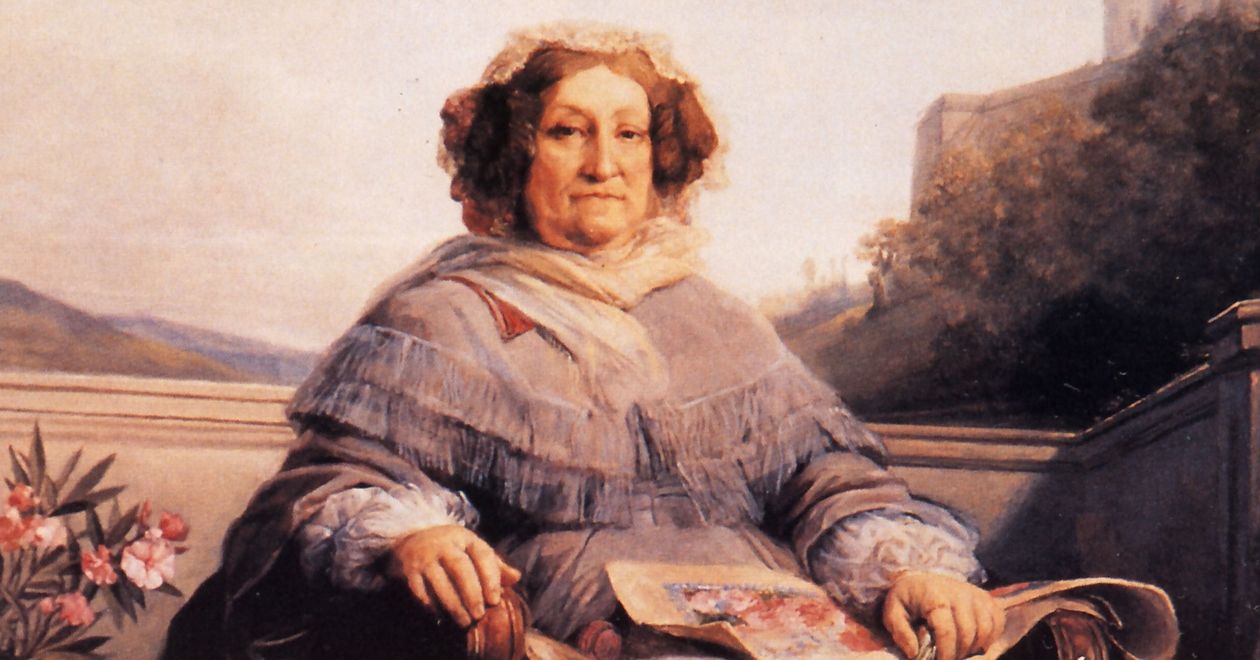 Champagne is the only wine that leaves a woman beautiful after drinking it.
-  Madame de Pompadour

The only thing as sexy and wonderful as French lingerie is French champagne, which is why we love Madame Clicquot Ponsardin: the most famous woman behind the most famous champagne on earth, and truly French in every sense of the word.

Madame Clicquot was born Barbe-Nicole Ponsardin into a wealthy family in Reims in 1777. Her fate was sealed when she married Francois Clicquot and became his widow six years later. (“Veuve” means widow in French.) Her husband left her with holdings that included a champagne house founded by his father in 1772 and that catered to Europe’s haute bourgeoisie.

Rather than sit on her bequeathed fortune and get 18th century mani-pedis, the newly widowed Clicquot Ponsardin took the reigns of the family business and broke ground by becoming the first women to prevail in the stuffy male-dominated French champagne establishment. Pouring her inherited funds into various champagne innovations, she took the libation to new heights with new production techniques, notably a process called “riddling” that prevented yeast sediment from clouding up champagne (assuring the perfectly clear, sparkling bubbly we enjoy today).  While Napoleon was warring around Europe, Madame Clicquot was expanding her reach: she introduced her champagne into Imperial Russia and far-flung corners of the world, assuring her legacy as the woman whose name would forever be equated with fine French champagne.

Madame Clicquot's Veuve Clicquot was so exalted that it enjoys a royal warrant from Queen Elizabeth, and it was so synonymous with France that during World War II, Winston Churchill proclaimed to his troops: “Remember, gentlemen, it’s not just France we are fighting for, it’s champagne!”

Today, Veuve Clicquot is the epitome of French bon vivantism. Which is why we love Madame Clicquot and raise our virtual champagne glass to her enduring French spirit. (For more on its extraordinary heritage, check out Veuve Clicquot's YouTube Channel .)